What is Coca Cola

Coca-Cola, or Coke is a carbonated soft drink manufactured by The Coca-Cola Company. Originally intended as a patent medicine, it was invented in the late 19th century by John Pemberton and was bought out by businessman Asa Griggs Candler, whose marketing tactics led Coca-Cola to its dominance of the world soft-drink market throughout the 20th century. The drink's name refers to two of its original ingredients: coca leaves, and kola nuts (a source of caffeine). The current formula of Coca-Cola remains a trade secret, although a variety of reported recipes and experimental recreations have been published.

Where to buy Coca Cola at wholesale price

At Nasta Tradings, we do supply Coca Cola and other soft drink at very amazing price based on our clients requirement. Do get back with us with your specific inquiry

For orders do send your inquiry 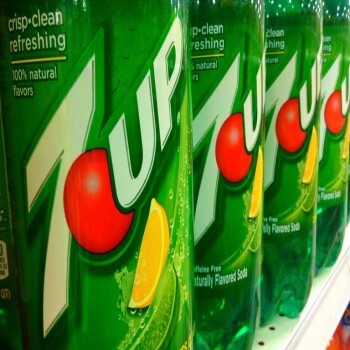 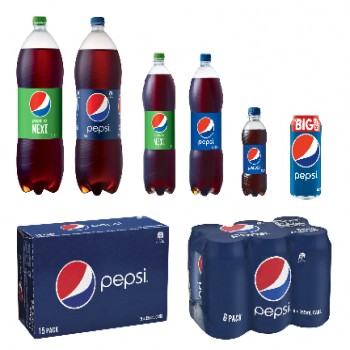 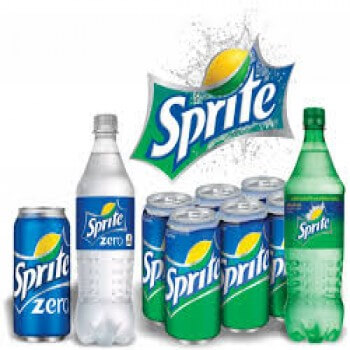 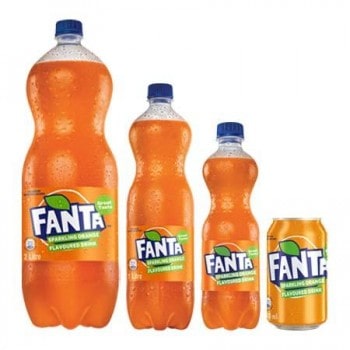